All dogs are required by State Law to be vaccinated for rabies. The vaccine is administered as an individual vaccination. After the first vaccination, dogs must be revaccinated one year later, and then the interval for revaccination is every 3 years thereafter. We recommend that puppies receive their Rabies vaccines between 12 and 16 weeks.

Rabies is a deadly, yet preventable, viral disease. Rabies is most often transmitted through the saliva of a rabid mammal such as a skunk, raccoon, bat, fox, coyote, badger or weasel. Rodents and rabbits are considered very low risk for rabies, and there is no risk for rabies from reptiles, birds or insects.

It affects the central nervous system of almost all mammals, including humans. Rabies attacks the brain causing neurological disease and is fatal. There is no cure for rabies, but vaccination will provide your pet with a much greater resistance if it is exposed.

All puppies need a series of vaccines to help protect them against potentially deadly diseases. The Distemper Combination vaccine includes protection against a group of diseases which includes Canine Distemper, Hepatitis, Parvovirus and Parainfluenza, Leptospirosis and in some cases the Corona Virus all together in one injection.

We recommend all puppies receive a series of three Distemper Combination vaccines from ages 6 to 16 weeks. It is very important for puppies to get the complete vaccine series to ensure their protection. The vaccine is administered annually following the booster series.

Bordetella causes respiratory problems and is commonly called "Kennel Cough." Kennel Cough is highly contagious and easily transmitted in public parks, boarding and grooming facilities, and other places where there are lots of dogs. You may wish to have your dog vaccinated if you anticipate much exposure to other dogs. Most boarding kennels, grooming facilities, and obedience classes require the Bordetella vaccination to protect against Kennel Cough.

Kennel Cough is a bronchitis characterized by a harsh, hacking cough. The Bordetella vaccination is intranasal or injectable. The initial vaccine is administered intranasal and may be given as early as 2 weeks of age, followed by a 6 month booster. Immunity generally lasts 6 - 12 months. It takes 4 days to generate a solid immune response after intranasal vaccination so it is best if vaccination is given at least 4 days prior to the exposure.

Some dogs will have some sneezing or nasal discharge in the week following intranasal vaccination. This vaccination is recommended every 6 months depending on the frequency that your dog is exposed to boarding, grooming or taken to obedience or agility classes.

Lyme is a disease transmitted by ticks. The disease can cause arthritis, kidney damage and death in both dogs and people. Ticks like wooded or grassy areas. Outdoor dogs and dogs participating in activities such as camping, hunting, hiking are considered at high risk for Lyme Disease.

Different regions of the United States also have different levels of risk, so it is very important to note travel history to your veterinarian to determine if vaccination is necessary. The LymeVax protects against the bacteria ticks carry which transmits the disease. It is a very safe and effective vaccination. Over 25 million doses have been safely administered nationwide. To vaccinate the dog must be 9 weeks or older. Following the initial vaccination, one booster is required in 2-3 weeks, thereafter it is boostered annually. 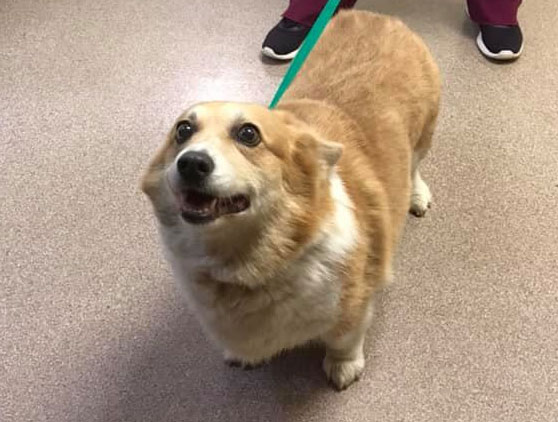